Best Eclipse Alternatives to Use 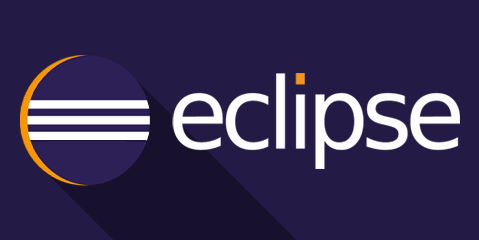 NetBeans is a free IDE for developing Java applications, including support for HTML5, PHP, C/C++, C#, Python, Ruby, Groovy, and JavaScript. The IDE is available in multiple languages.

NetBeans IDE is a free Java Integrated Development Environment (IDE) that enables developers to create, run, debug, and deploy Java applications on all platforms at no cost. The rest of the code is available under the NetBeans Common Public License.

It is an open-source software, and the most powerful IDE with support for more than 20 programming languages with all the functions like code hinting, code completion, code navigation, refactoring, code analyzer, etc.

Xcode is a powerful development tool with a sleek interface and a ton of features. It is built by Apple and used by almost all iOS and MacOS developers. Xcode is free, and it is available only on the Mac App Store. It is easy to install and use. 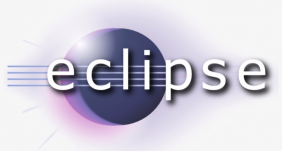 What Do You Need to Know About Eclipse Eclipse was released in June 1999 by IBM as a platform to aid developers in producing applications based on Java technology. The software is named aft...
Continue Reading →

Best Eclipse Alternatives to Use Eclipse is a software development platform that is commonly used by developers. The features of this platform are the main reason behind the popularit...
Continue Reading →